Part of being an effective middle school teacher is knowing your students, but also having them know a few things about you outside of teaching.

In the classroom, I will often share stories of my crazy pets (cat, dog, guinea pig and rabbit) or random things that might happen to me during a weekend (maybe how my trip to the grocery store inspired our math or media literacy lessons).
The major theme in my Grade 8 classroom this year is Step Up! Make a Difference & Global Citizenship. We have read articles of young people such as Craig Kielburger, “stepping up”, but I wanted to show them how this can happen in real life. Lucky for my teaching a local issue came up, and a teachable moment was had!
In the city that I live in, a clerical error led to a local non-profit animal shelter being served an overdue tax notice for approximately $50,000. I felt this was an unfair burden to be placed on a charity who had previously not been expected to pay taxes.
I am [obviously] crazy about animals so I took a stand and emailed my thoughts to the major and all of the city counselors. I printed off all my correspondence as well as the newspaper articles that inspired me to “step up” and had a discussion with my class.
As it turned out many citizens in my city were outraged about this error, and wrote to the mayor and the local newspaper. Weeks later due to the public outcry the city had decided to review their position and look at granting a reprieve to the shelter.
I felt this issue was a great way to teach about “stepping up” because it was an understandable issue for most students (many students have pets or like animals), it was a local issue and people’s actions helped create change.
I created a display in our hallway to inspire other students and staff to take the “step up” challenge. The sections were: find an issue important to you, take action, see the results. In the see the results section I cut out articles from the local paper of children and teens doing good things.
I think students enjoyed seeing how something like writing a letter can have such a major impact.
What can you do to help encourage your students to “Step Up, Help Out, Make a Difference”. 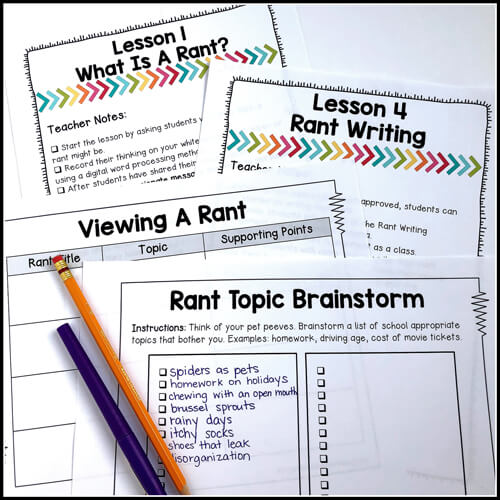